Nick is dedicated to the health and welfare of each and every patient in the clinic. He has many years experience working with people who present with a huge variety of conditions. He specialises in Postural Correction and chronic pain conditions by helping the body unwind through layers of compensations and correcting the cause.

Nick has lived in Gloucestershire since 2016. He was invited to join the Posture Right Chiropractors in Gloucester when its principal Liz Richards suffered an injury. They went on to form a firm partnership and a thriving clinic, treating hundreds of people each year.

Since coming to Gloucestershire, Nick and his wife Natalie have had two children, the most recent was born in December 2020.

Nick graduated from Surrey University in 2002 and went on to work in residential care specialising in dementia care. He went on to work with people with learning disabilities. During this time, he became interested in personal growth and a range of therapies. In 2010 he started working at Ashtead Hospital as a massage therapist within the physiotherapy department. He worked with clients with post-operative and supports-related conditions.

During this time he noticed that massage often helped people reduce their stress and tension but effects were shallow and short-lived. There was clearly something missing. He went on to study chiropractic and found that the key to the musculoskeletal system depends largely on the health of structure- particularly the spine. He saw a whole new level of healing and condition resolution with chiropractic care, like nothing he’d seen before.

Nick went on to learn a variety of chiropractic methodologies. Since 2016, Nick has been using Advanced Biostructural Correction™ with consistent and predictable results. 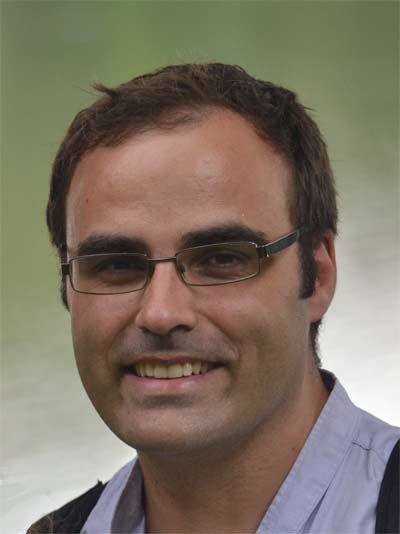